Labour Day: The sun, the bbq and 5 snappy facts 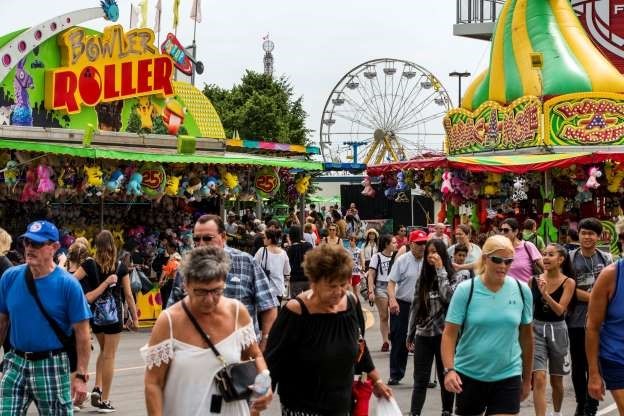 Labour Day is popular worldwide and is a public holiday in over 80 countries. It is also known as International Worker’s Day. The occasion is celebrated in some countries on May 1 unlike Canada and the U.S., who observe it on September 1.

The origins of labour day date back to April 15, 1872, when a demonstration was organised by the Toronto Trades Assembly. The Objective behind the demonstration? The release of 24 leaders of the Toronto Typographical Union. They were imprisoned for striking to campaign for a nine-hour working day.

The first-ever Labour Day parade marched the streets of Winnipeg in 1894 after an official recognition of the day as a federal holiday.

Labour Day makes for the last long weekend of summer in Canada and the U.S., making it the first or second busiest border crossing, annually.

Labour Day is also the last day of the 18-day-long Canadian National Exhibition, which takes place annually. From live entertainment to fun rides, the fair has something for everyone.

We reach out to Multicultural Canada. Hop along if it’s good for your business. For more info: www.DV8communication.com