Long weekend approaching…but do we even know what it is about!? 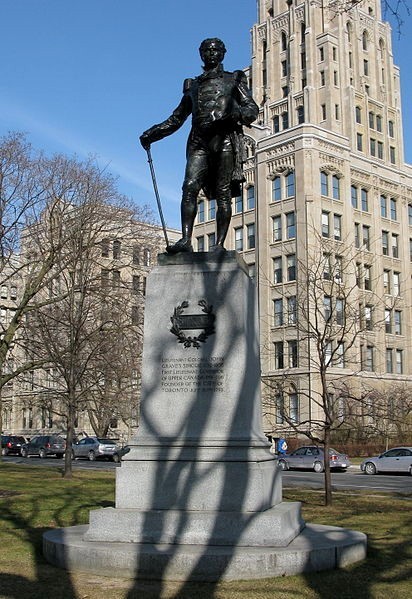 Civic Day is almost here, and almost all of us—actually all of us—are fully aware of our long weekend plans, but the question remains: How many of us are even slightly aware of the occasion itself?

Without further ado, here’s what Civic Day is all about: It is the first Monday of August, every year, to honour John Graves Simcoe, the first Lieutenant Governor of Ontario. He served as Governor and Military Commander in British-occupied St. Domingo (Haiti), and commanded the Western Military District (1801 to 1806) when England was threatened with French invasion. He was also the founder of the Historic Fort York, the birthplace of modern Toronto.

Now, if you’re somebody who switches cities a lot, you’ll be baffled every August as to what the occasion is called in your new area; it can vary from province to province, city to city. In Ontario, the occasion is popularly known as Civic Holiday, and in Toronto as Simcoe Day. But Quebec and Yukon have no titles as they observe a regular, working day.

Now that you’ve had this dose of new info, go ahead and boast about your ever-expanding knowledge at your backyard barbecue, or beach party—and make the most of the shining sun with family and friends.

If culture is pivotal to your brand’s marketing efforts, then DV8 can sculpt it strategically and creatively to grow your clientele. Glimpse at our website www.DV8communication.com to know more.