Getting ready for Ramadan, 2020 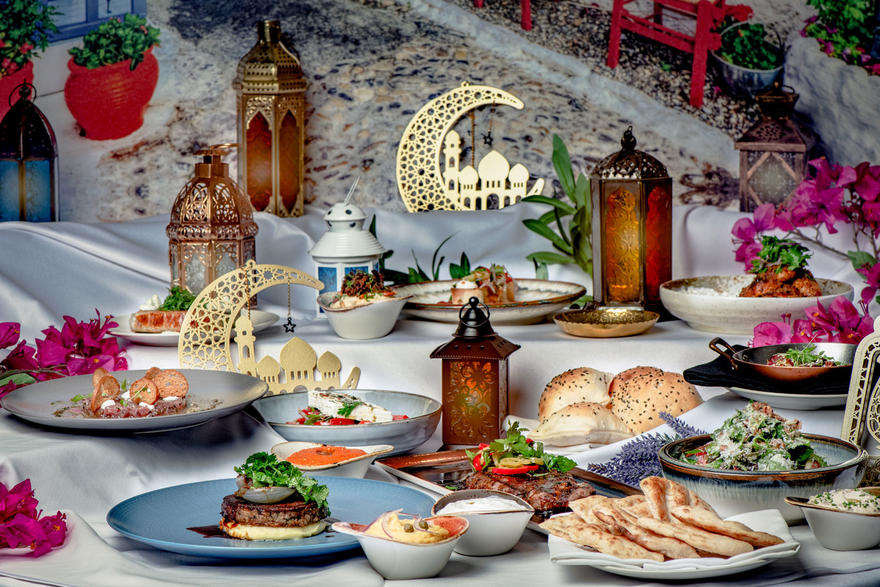 With the Holy month of Ramadan just around the corner, it is important for businesses in Canada to understand the value of this cultural practice for Muslims. Ramadan brings with itself a huge opportunity for the retail and food industry, should businesses decide to capitalize on it. Before we delve into the specifics of Ramadan, here are some quick facts about the Muslim population and what Ramadan actually is:

Ramadan is set to take place in April this year, starting from the 23rd. The practice of fasting from dawn to sunset has created the misconception that Muslims consume less during Ramadan. Contrary to popular belief, consumption actually increases and that too significantly. Studies carried out across the Middle East and North America showed a 40% increase in mobile spending during Ramadan. Similarly spending on advertising and promotions goes up by roughly 25 to 30% in Pakistan, which also holds a large Muslim population. This is because retailers in Pakistan realize the significance of advertising during Ramadan and specifically for that purpose.

Ramadan provides an opportunity for retailers and restaurants across a range of products. Starting with traditional foods such as dates and halal meats, to fruits, vegetables, sweets and desserts, and ending with every day household items such as cleaning products. On average Muslims consume twice as much meat as their fellow Canadians. During Ramadan, their consumption increases even more. Sales of halal meat exceeded $1 billion in 2017, a number which is expected to grow due to an increased influx of immigrants to Canada.

And while retailers may think that it is only traditional foods that receive the most attention from Muslim consumers during this month, this is hardly the case. Second and third generation Muslims in Canada have developed a taste for non-traditional foods that would usually not be associated with Ramadan. These food items include cereals, cakes, ice cream, and beverages.

Additionally, there is also a huge demand for Ramadan themed shows and television segments. Even though this may take a while for businesses in Canada to cater to this demand, it is definitely something they should keep in mind for the future. Tutorials and recipes for various dishes are also one of the most searched items on the internet for Muslim consumers during the month of Ramadan.

It is important for businesses to understand what Ramadan actually means for Muslim consumers before they start marketing for it. Any business looking to connect with ethnic communities needs to connect with those customers first through cultural references that they can actually resonate with. Ramadan shouldn’t merely be a marketing opportunity for businesses but rather an opportunity for them to connect with one of the largest ethnic communities in Canada. Showing an appreciation and understanding of different ethnic cultures can go a long way for businesses and can potentially create a large, loyal ethnic consumer base that will benefit them for years to come.