Most immigrants welcome in Canada! 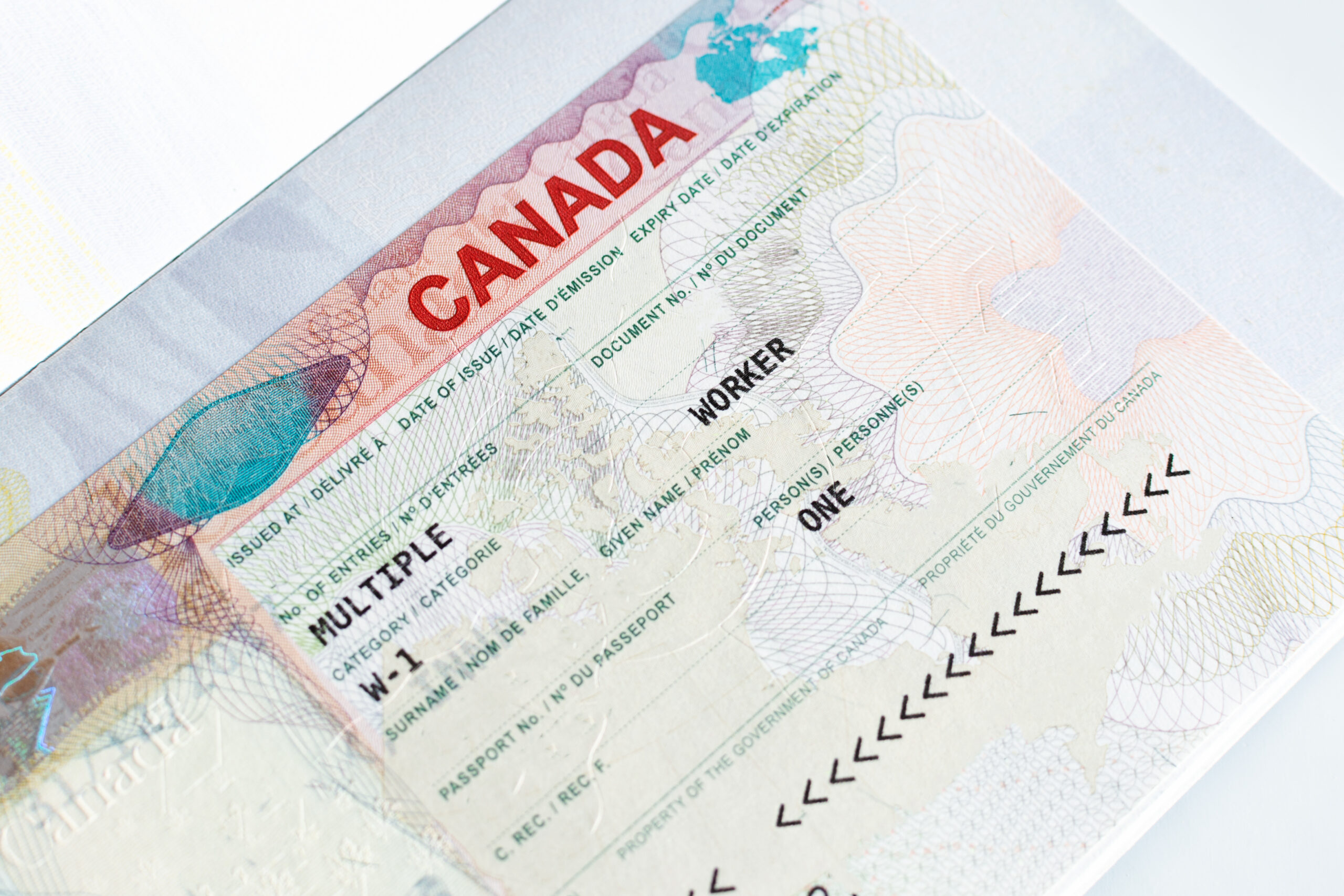 In 2021, Canada welcomed a grand total of 405,303 new permanent residents, as confirmed by the IRCC. This breaks the country’s all-time record of the most number of immigrants ever welcomed within one year. This also marks the second time Canada has surpassed 400,000 yearly newcomers throughout its entire history, with the first time being in 1913.

The Cause for The Case

Back in 2020, Canada admitted only 184,500 new permanent residents due to the various sudden challenges caused by the COVID-19 pandemic, despite the goal for 2020 being 341,000 newcomers. As a result, 2020 also saw Canada’s lowest annual population growth ever since the first World War.

In order to aid the post-pandemic economic recovery, the Canadian Government initially planned a target of 401,000 new permanent residents in 2021. Achieving this newcomer target became one of IRCC’s top priorities in 2021. Fortunately, they brilliantly finished this mission, all the while making history in the process.

How was this done?

In 2021, the pandemic still affected the country, so the challenges that Canada faced in 2020 did not go away. One especially pressing issue was the travel restrictions that were limiting the number of newcomers. Thus, to achieve the goal for 2021, the government had to make certain changes to how they received immigrants. One of these plans was to change the target demographics.

Prior to the pandemic, a vast majority of new immigrants came from overseas. In 2021, however, the Canadian government focused on those already in Canada, which are the temporary residents who were seeking to change their legal status into permanent residents. That way, the government was able to bypass a lot of immigration difficulties caused by the pandemic, especially border restrictions.

IRCC has also made some adjustments in operations to transition more temporary residents to permanent residents. One example happened in May 2021, when 6 new immigration pathways were launched to help Canadian temporary residents become permanent residents. The online portal was posted on the government webpage, accessible to anyone with an internet connection, with clear instructions and eligibility requirements, and the application process could be completed online. These new pathways were especially helpful for essential workers and international students and graduates, especially those speaking French. Furthermore, the IRCC also added more resources, embraced new technology, and brought more processes online.

All of these changes proved to be fruitful and drastically improved Canada’s immigration system, thereby making the process of obtaining permanent residency easier for almost everyone. The majority of new permanent residents of 2021 were already in Canada on temporary status, and it is thanks to these changes in strategies and target demographics that IRCC was able to not only achieve but also surpass the immigration goal for 2021.

Interestingly, prior to the pandemic, only about 30% of new economic-class immigrants had already been living in Canada when they got their permanent resident status, while 70% of new economic-class immigrants migrated directly from abroad. This year, however, saw a reverse of these two statistics, with as much as around 70% of new immigrants being temporary residents before changing their status, and only about 30% of newcomers coming straight from other countries.

More interestingly, Canada actually had a slow start in 2021, but things quickly sped up in June, and the number of monthly newcomers only increased since then. You can see the chart provided by IRCC below.

Canada is a country that relies on immigrants to drive its economy. With all the setbacks caused by the COVID pandemic since 2020, it is urgent for the country to draw in newcomers to help improve Canada’s economy. Additionally, population growth will also contribute to labor force growth, and roughly 75% of Canada’s population growth comes from immigration, which translates to almost 100% of Canada’s labor force growth thanks to new immigrants.

The focus on immigration is especially effective in solving labor shortages in the health care areas. Immigrants make up 37% of pharmacists, 36% of physicians, 39% of dentists, 23% of registered nurses, and 35% of nurse aides and related occupations.
Regarding this success in immigration, the minister of IRCC, Sean Fraser, said this: “Last year, we set an ambitious goal. Today, we achieved it. This is a historic moment for our country, as we welcome the highest number of newcomers in one year in our history. I want to thank all the employees in my department, especially our Operations Sector, who made this possible. Canada is built on immigration, and we will continue to welcome the immigrants that Canada needs to succeed. I can’t wait to see the incredible contributions that our 401,000 new neighbors make in communities across the country.”