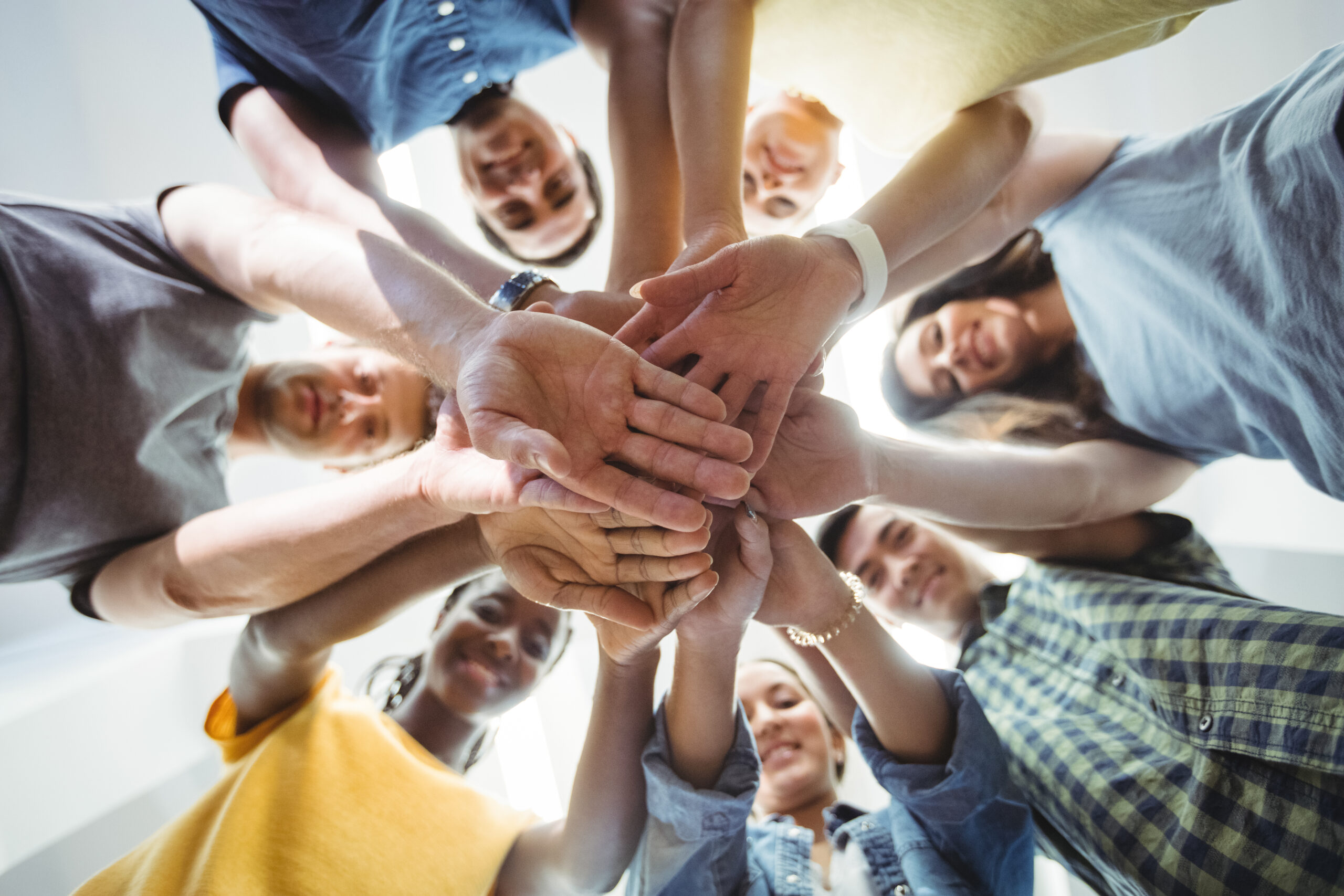 June 21st is National Indigenous People’s Day in Canada. Formerly known as National Aboriginal Day, this day is dedicated for all indigenous groups in Canada, namely the First Nations, Inuit and Métis (these 3 groups are officially recognized by the Canadian Constitution as indigenous people as of now). It is a day that all Canadians recognize and celebrate the unique heritage, diverse cultures and significant contributions of the First Nations, Inuit and Métis peoples. This is also a day of supporting the indigenous communities and aiding in solving their problems.

How National Indigenous People’s Day Came to Be

In 1996, Roméo LeBlanc, the Governor General of Canada at that time, announced that June 21st had officially been declared as a holiday, dedicated for the indigenous communities in Canada.

This official declaration was the result of collected support from Indigenous groups. In 1982, the National Indian Brotherhood, now known as the Assembly of First Nations, called for the creation of National Aboriginal Solidarity Day. In 1995, the Sacred Assembly, a national conference of both Indigenous and non-Indigenous people chaired by Elijah Harper, requested the official establishment of a national holiday to celebrate the contributions of Indigenous Peoples. After that, in the same year, the Royal Commission on Aboriginal Peoples recommended the designation of a “National First Peoples Day”. And finally, the wish was granted for good in 1996.

More than 1.67 million people in Canada identify themselves as an Aboriginal person, according to the 2016 Census. Aboriginal peoples are the fastest growing population in Canada. They grew by 42.5% between 2006 and 2016. They are also the youngest of the Canadian population, as about 44% were under the age of 25 in 2016.

There are 3 groups officially recognized as indigenous Canadians: the First Nations, Inuit and Métis. Each of these groups have their own distinct heritage, language, beliefs, traditions, and cultures. They also have their own representative organizations.

The First Nations include both Status and non-Status Indians. There are more than 630 First Nations communities in Canada. They represent more than 50 Nations and 50 Indigenous languages.

The Inuit in Canada have a population of 64,235 people. They span 53 communities across the northern regions of Canada in a region called Inuit Nunangat, which means “the place where Inuit live”. These areas include Northwest Territories, Yukon, Northern Quebec, Labrador, and Nunavut.

The Metis are another group of indigenous population. They reside in many different provinces in Canada, with Ontario, Alberta, and British Columbia being the most populated places. A total of 587,545 Canadians self-identify as Métis according to the 2016 census.

It’s absolutely crucial to remember that multicultural marketing in Canada isn’t just done for all the immigrants, but also for the indigenous people who were here before anyone else. Indigenous people in Canada deserve to be seen and heard. They deserve to be considered. And their culture deserves to be recognized and respected.

Multicultural marketing is all about inclusivity, consideration, and respect. For companies, it means treating them like they’re your important customers while keeping their cultures in mind. Culture here doesn’t just stop at tradition, but also customs, values, foods, clothing, habits, and many more.

This means that you must ensure your marketing campaigns are culturally sensitive and attentive to the needs and desires of indigenous people. Ensure that your products and services can also be valuable to them, just like your other customers.

Keeping indigenous people in mind is important. It doesn’t just stop at how your products and services can help or appeal to them. It also means ensuring that they have good representation in the media you put out to the public. You can see various examples of multicultural marketing campaigns that demonstrated good presentation of visible minority groups and the cultural elements.

Of course, multicultural marketing is one out of many ways to celebrate National Indigenous People’s Day. After all, the day serves as a reminder that the indigenous communities in Canada deserve support, respect and celebration. You can also consider attending important events, such as the Toronto sunrise ceremony.