Navratri Celebrations in Toronto and Canada 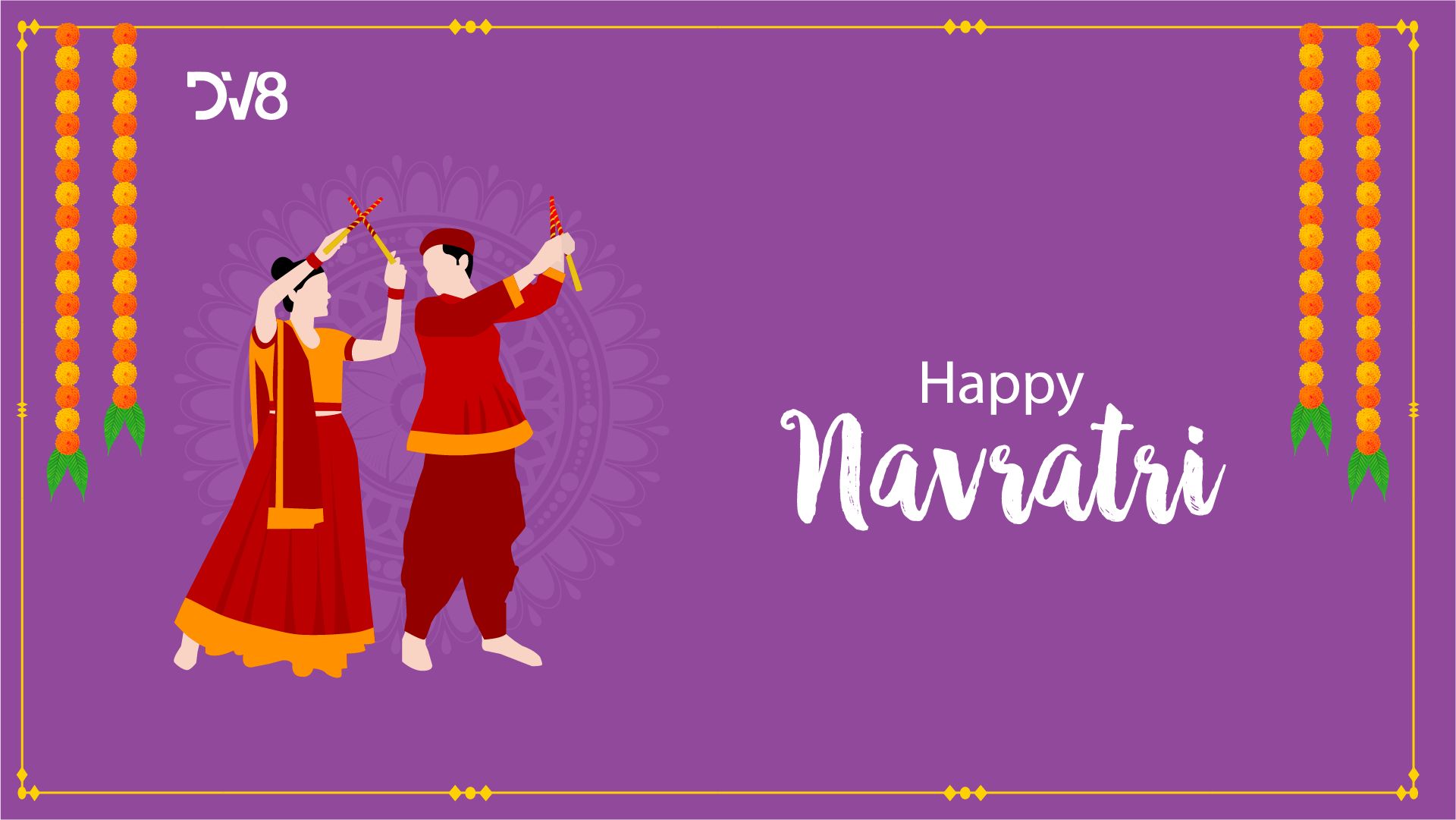 Cultural festivals have always held immense significance among many communities and demographics, no matter where they live around the world. In a place as multicultural as Canada, where many different cultural communities reside together, cultural festivals are particularly special occasions. They keep people closely connected to their roots and create a blissful atmosphere for everyone around them.

One festival that the South Asian communities all over the globe gleefully celebrate is the Navratri Festival. It is not only culturally important but also brings much liveliness and joy into people’s lives. Navratri celebrations in Toronto are an especially popular occasion. In fact, one of the Navratri festivals, known as Shardiya Navratri, is coming right around the corner!

What are the Shardiya Navratri 2022 dates?

This year, Shardiya Navratri will begin on Monday, September 26th, and will end on Wednesday, October 5th,2022.

All About the Navratri Festival

Navratri is one of the most significant and widely recognized Hindu festivals celebrated in both India and across the globe. The festival lasts nine nights and ten days, with each day dedicated to an avatar of the Goddess Durga. Navratri calls for a grand celebration in remembrance of the goddess every year.

Each state/religion has its own traditions and rituals of celebrating Navratri. The various festivities and Hindu traditions make it a more exciting and delightful festival.

How Many Times is the Festival Celebrated in a Year?

Navratri occurs a total of four times each year, once for each of the four seasons:

Shardiya Navratri and Basanti Navratri hold a high significance among Hindu devotees, while the other two are less popular. The nearest upcoming Navratri festival is Shardiya Navratri, falling between September and October and is due one week from now.

Significance of the Navratri Festival

It is believed Demon Mahishasura was blessed with a superpower from Lord Brahma that no God, demon or human could vanish him to death. However, shortly after, he started abusing his power and creating terror in the world. Seeing people suffer due to his terrific acts, Lord Shiva was born again in the form of Goddess Durga.

A fierce battle occurred between her and Demon Mahishasura for nine consecutive days, which ended in the demon’s defeat and death. People hold festivals to celebrate this glorious victory.

How do South Asians Celebrate Navratri Festival in Toronto?

In India, every state/region follows their respective rituals and traditions associated with the Navratri celebration. During this time of the year, most Indian folks eagerly participate in religious ceremonies (Bhakti) of Goddess Durga and sing songs of devotion.

Some standard spiritual practices for devotees include visiting shrines, fasting, paying respect to the divine feminine, decorating temples with flowers, and lighting up diyas consecutively for ten days. Offerings and activities are frequently performed in honor of the goddesses and all of their incarnations.

The tenth day is Dussehra, which marks a golden time in the Hindu calendar when lord Rama killed Demon Ravana. Many Hindu devotees perform cultural dances to express their enthusiasm and love for the Navratri festival, while others enjoy traditional feasts. In some parts, like Bengal and Assam, the festival is called Durga Puja.

One famous ceremony, Kanya Puja, is performed in most parts of the country and occurs on the eighth or ninth day of the festival. In this custom, Nine young girls are costumed as each of the nine goddess facets honored during Navratri and provided with sumptuous meals.

The most awaited part of all the festivals are the mouth-watering foods associated with the festival celebration. Here are some of the “Navratri Special” foods that you all can relish and are easy to prepare at home:

Why Do People Fast During Navratri Festival?

Hindu followers fast for nine days during Navratri to appease Goddess Durga, hoping to receive blessings. The total number of fasting days may vary. Many Hindu devotees fast for all nine days. However, people with certain health complications may fast for only the first two days and the last two days of Navratri.

Just like we witnessed the grand Janmashtami celebration in Canada, Navratri is celebrated with similar enthusiasm and zeal among South Asian communities in Toronto and Canada, most of which are Gujarati. The Gujarati Canadians and immigrants organize Navratri Garba events for Garba lovers.

You can find events happening in different places in Toronto. Shrines are a sight to behold, as they are the central spot for devotees to worship and present sacred offerings like flowers, fruits, clothes or any cooked item. Gujrati communities perform Garba and Dandiya with high energy and dance overnight as a part of the Navratri Celebration.

Where is Navratri Celebrated in Toronto & GTA?

Navratri is celebrated mainly at shrines and community centers. We have accumulated a list of events organized in Toronto where the Navratri celebration will take place.

Canada, especially Toronto, is home to many South Asian immigrants, and this population is currently increasing steadily. As such, Navratri celebrations in Toronto, or Canada as a whole, are getting increasingly popular. In fact, there are pre-celebrations taking place already! Cultural festivals like Navratri are not just cultural celebrations for people, but also one of many testaments to the multicultural diversity in both Toronto and Canada.

In a place as multicultural as Canada, it is crucial to connect with all sorts of demographics. And understanding their culture, traditions, and celebrations is an excellent way to do so. If you want to get in touch with multicultural communities in Canada, please feel free to reach out to us!