The Significance of Asian Heritage Month 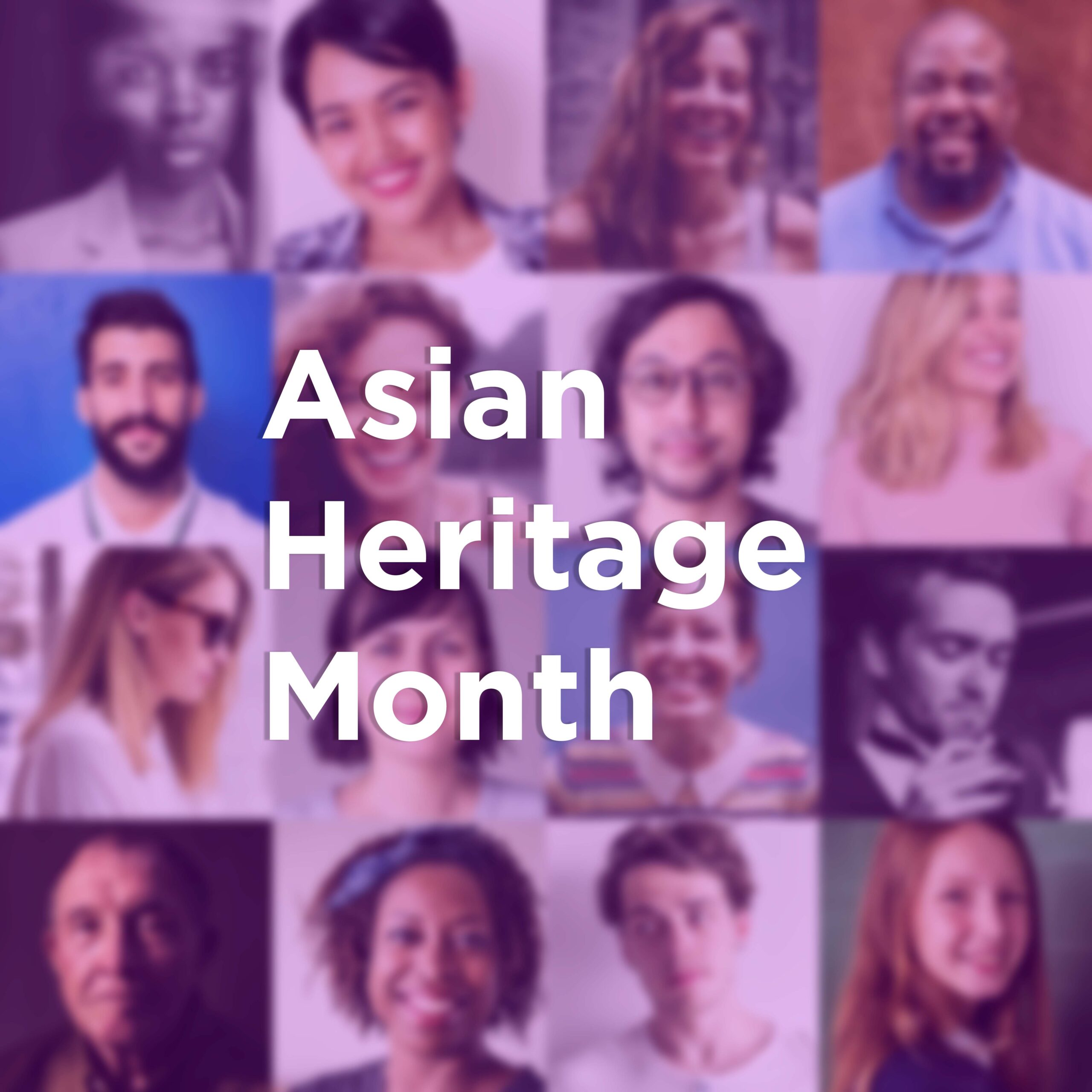 Every May is Asian Heritage month in Canada. This time of the year is for the celebration of Asian descendancy and ancestry in Canada. This month is also dedicated to reflect, recognize, and celebrate all the contributions and achievements that the Canadians of Asian heritage have been making throughout history to this day. Furthermore, Asian Heritage Month raises awareness and provides opportunities for all Canadians to learn about the  Asian Communities of Canada, and join in on the celebration of Asian Canadians.

Why is Asian Heritage month significant?

For a long period of Canadian history, Asian Canadians have been an important part of the Canadian population. Diversity is one of Canada’s biggest strengths, and the Canadians of Asian heritage are one of the biggest contributors. Since the late 1700s, there have been immigrants that come from all places of Asia, such as East Asia, South Asia, West Asia, Southeast Asia, and many more. They all have brought rich and impactful diversity to Canada, whether it be in terms of ethnicity, culture, languages, religion, or others.

The journeys of Asian immigrants was not a breeze. In fact, countless immigrants in the past had to face many anti-Asian laws and policies that hindered or straight up prohibited them from entering Canada. It wasn’t until many decades of fighting back did these anti-Asian laws and policies get removed, and did the Government of Canada issue apologies to all Asian communities affected.

Ever since Asians started immigrating to Canada, they were seen as valuable members of labor forces. In May 1788, Chinese artisans aided Captain John Meares in his fur trades by building trading posts, forts and schooners. Canadians of South Asian heritage introduced a wide variety of religions, including Hinduism, Sikhism, Judaism, Christianity, Islam, and Jainism. One of the most noteworthy examples of Asian contribution would be back in 1881 and 1884: more than 17,000 Chinese came to Canada to build and maintain the Canadian Pacific Railway.

Despite their contributions and efforts being highly beneficial and valuable, anti Asian racism was vehement across the entire country. Since then, and to this very day, Asian Canadians have been fighting for rightful treatment for their racial and ethnic identity.

Asian Heritage month was created and legitimized so that visible minority groups of Asian descent can be recognized and seen. To raise awareness that Asian Canadians are rightful members of Canada’s population. And that they can and should have their fair share of opportunities to participate freely and justly in Canada’s society.

As of now, people of Asian Heritage take up a sizable proportion of Canada’s population. According to Statistic Canada, the 2016 Census recorded a grand total of 6,095,235 people in Canada that reported having Asian origins, representing 17.7% of Canada’s total population. The following shows a more specific demographic breakdown of all the Asian immigrants documented:

Despite the coronavirus pandemic, this immigration spree from Asia has not been hindered. In fact, the Asian population is continuing to grow. According to statistical projections, immigrants that are born in Asia could represent between 55.7% and 57.9% of all immigrants by 2036.

Canadians of Asian heritage have been contributing to many aspects of Canadian society, from arts, science, sports, and entertainment, to businesses, social services, economy, and government. You can see countless celebrities, athletes, artists, health workers, and politicians that have Asian backgrounds. And of course, as aforementioned, the ethnic, cultural, lingual, and religious diversity they bring to Canada cannot be ignored. Elements such as the Lunar new year, Dragon Boat festival, Laylatul Qadr, and Eid ul Fitr are all commonly seen in Canada, thanks to the Asians that introduced the country to them.

It is undeniable that the Asian communities are a significant and irreplaceable part of the population of Canada. Therefore, let us dedicate this May to celebrate a wonderful Asian Heritage month. May all Canadian citizens, residents, and visitors of Asian heritage stand tall and proud in this multicultural and multinational land!