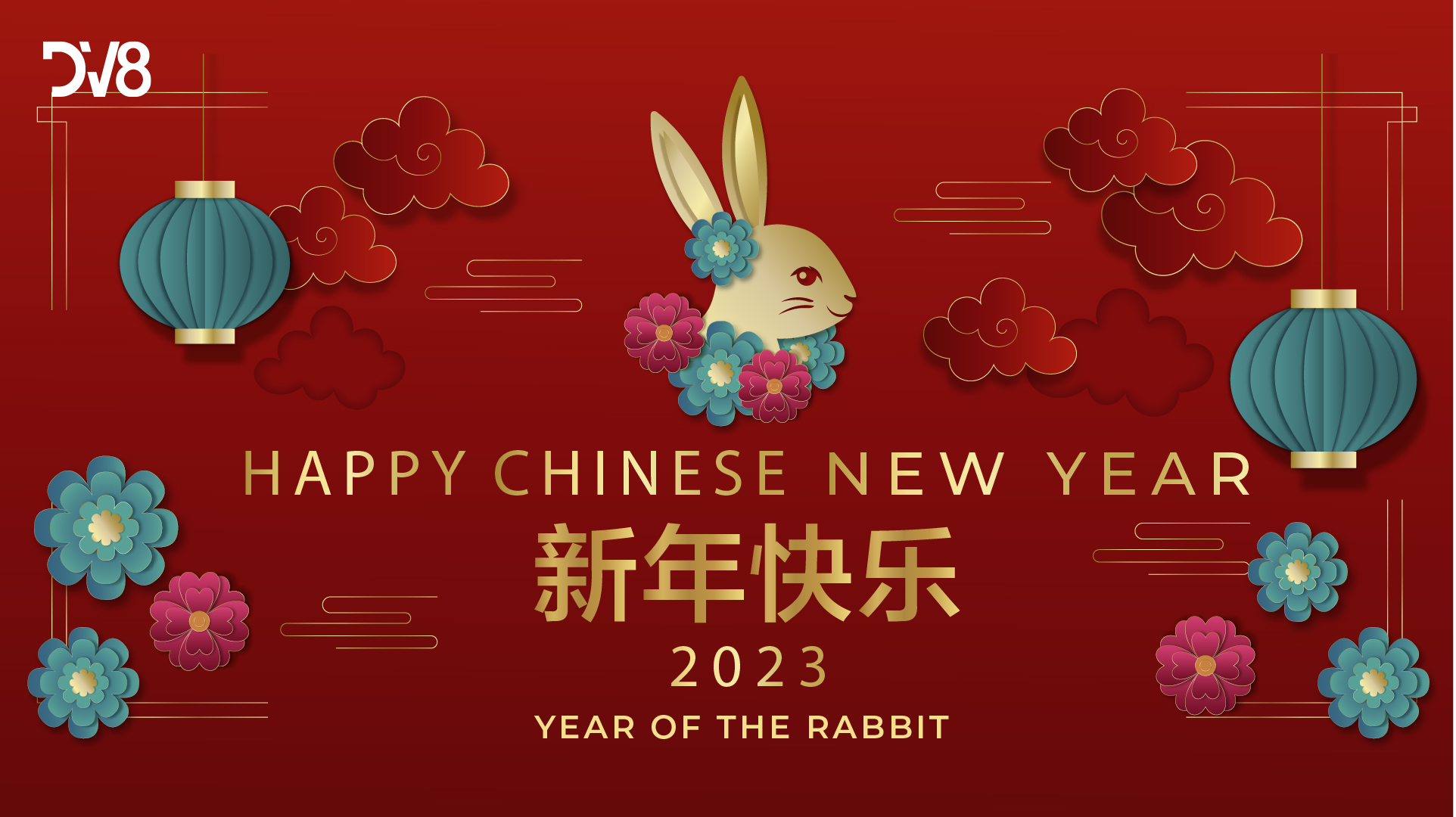 Festivals are a way of celebrating life and small moments that constantly remind us of the beauty of our culture. These are times when we reminisce about some blissful days of our lives. No matter where we go, we take our traditions, rituals, and life values along, which are passed to us by our ancestors.

And this couldn’t be any less true for the East Asian people eagerly waiting for their biggest festival of the year to begin – Chinese New Year.

Let’s see what Chinese New Year 2023 is all about.

What is the Chinese Lunar New Year?

Chinese Lunar New Year, which is also popularly known as Lunar New Year, Spring Festival, and Lantern Festival, is an important festival in Chinese culture that celebrates the beginning of the new year as per the lunisolar Chinese calendar. The festival dates may vary each year which falls somewhere between late January and the first week of February (January 21st and February 20th) after the end of winter solstice based on the Chinese traditional calendar. Chinese Lunar new year 2023 will begin on Sunday, January 22nd, 2023, and the festivities end on February 5th, 2023

Various activities take place during these 15 days that we will discuss further as you read.

How long is the Chinese New Year?

The lunar new year is typically a 16-day long festival, starting from Chinese New Year’s Eve to the Lantern Festival. The most important dates of the two-weeks long festival are:

Not to mention, China is not the only country to celebrate it. Regarded as Asia’s longest festival, the festival is observed by many East Asian countries, including Malaysia, Singapore, Indonesia, Philippines, Japan, South Korea, Thailand, and Vietnam. Adding to this, celebrations and traditions vary from region to region and country to country.

What is the animal for the Chinese Lunar New Year 2023?

As someone who has no idea about this festival, every lunar new year is associated with an animal. 2023 is the year of the Rabbit. In Chinese tradition, people born in particular zodiac years share some of their characteristics with the animal assigned to that year.

People born in the year of the Rabbit are considered to be vigilant, witty, quick-minded, and ingenious.

Origin of the Festival

Wondering what the festivities are all about?

Well, there are several tales associated with its origin, with one being very popular about the monster Nian who would frequently attack the villagers at the beginning of every year. One day, an older man appeared before the villagers from nowhere and decided to save them from the devil and advised people to abandon their homes for a while. He later discovered that the beast is scared of loud noise and red colour. Upon the deadly beast’s arrival, he put red papers on the doors and windows, set off firecrackers, and created loud noise with drums to ward off Nian. To the villagers’ surprise, there was no destruction and since then, people started following the tradition of decorating their homes with red scrolls hung by the doors/windows every year to bring in good fortune and banish the negativity.

Curious to learn more about the Spring Festival?

Let’s dive a little deeper to understand the traditions and customs that are still widely practiced across many parts of the world.

Chinese New Year celebration is packed with cultural traditions, big events, well wishes and plenty of delicious cuisines. It is a time when families gather for a big feast, exchange greetings and wishes, visit temples, pray for a blessed life, and honor their deities. The preparation begins days before the festival comes. People thoroughly clean their homes; an act of sweeping negativity and ill fortune to make way for good luck and prosperity.

Local people decorate public streets with man-made lanterns in view of the celebration. Since it is a good time of the year, people buy new clothes for New Year’s Eve. Gifts are exchanged to spread love and luck and as a part of their tradition, red envelopes containing money are given to children and young people. Red color is considered auspicious- symbolizing hope and good fortune in their culture. One major highlight of the festival is the parade that features lion dancers and other cultural dance performances

Popular Chinese foods that are a must-try this winter season

Dumplings: one of the staple Chinese cuisines, dumplings are linked to wealth. As per tradition, the more you eat, the wealthier you will become in the new year.

Nian Gao: This is a traditional glutinous rice cake prepared using sticky rice, sugar, chestnuts, dates, and lotus leaves. Before eating, the people say the following phrase “Getting higher year after year by year,” meaning a general improvement in life.

Noodles: Besides dumplings, longevity noodles make for the perfect celebration cuisine. These are longer in texture than normal noodles and symbolize long life.

Fish: Fish in Chinese cuisine is synonymous with the word surplus. It has become another featured dish consumed mostly on New Year’s Eve. Having fish at this time of the year is considered very auspicious and symbolizes incoming money.

Chinese Lunar New Year in Canada is celebrated with great joy and fervour; a time that brings different communities together and gives cultural exposure. Canada is now home to 1.8 million Chinese people with the tally projected to go up in the coming years. As a multicultural nation, Canada has given recognition to all the major festivals celebrated worldwide and recently Canada has declared an official holiday on the lunar new year. Well, this isn’t it. There is a lot more to know about these festivals from a marketing perspective.

But what has it got to do with the marketing side of the business….

Time to Strengthen your Bond with Chinese Customers

It is that time of the year when branding experts should have their Lunar New Year 2023 strategy ready. People make big purchases such as cars and electronic devices during this special occasion and complete their essential tasks to welcome the new year. It is peak time for retailers, grocers, and the travel industry that brings about a sudden boost in traffic as families gather to celebrate this festival.

Chinese Lunar New Year 2023 presents a profitable opportunity for brands to engage with Chinese customers and boost sales. By offering promotions and exciting offers on special products, businesses can show their appreciation and understanding of culture, fostering stronger bonds, and increasing customer loyalty.

Are you still having second thoughts? DV8 being a cultural marketing expert for more than 20 years, can clarify why a business should leverage cultural festivals for effective marketing. Email your queries at info@dv8communication.com

Or have a closer look at our portfolio for a better understanding of how multicultural campaigns work.